as a young boy. His first novel, Chaney’s Choice, was published by Malvern

Publishing in 1986. Since then his work has incorporated fiction and non-fiction

including business books and a biography. He has also contributed to books on

such diverse topics as business strategy, sport management and Indo-Malay

martial arts traditions. He has written over sixty magazine articles.

Chris has been practising Malaysian martial arts and meditation since the mid 1970’s. Both are an integral part of his daily life.

​He is also very fond of hats. 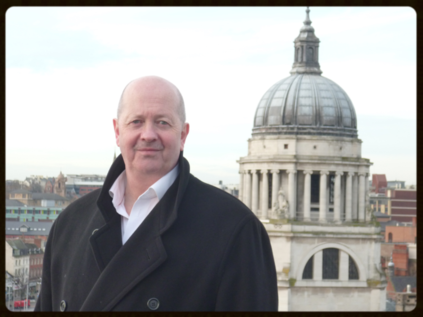